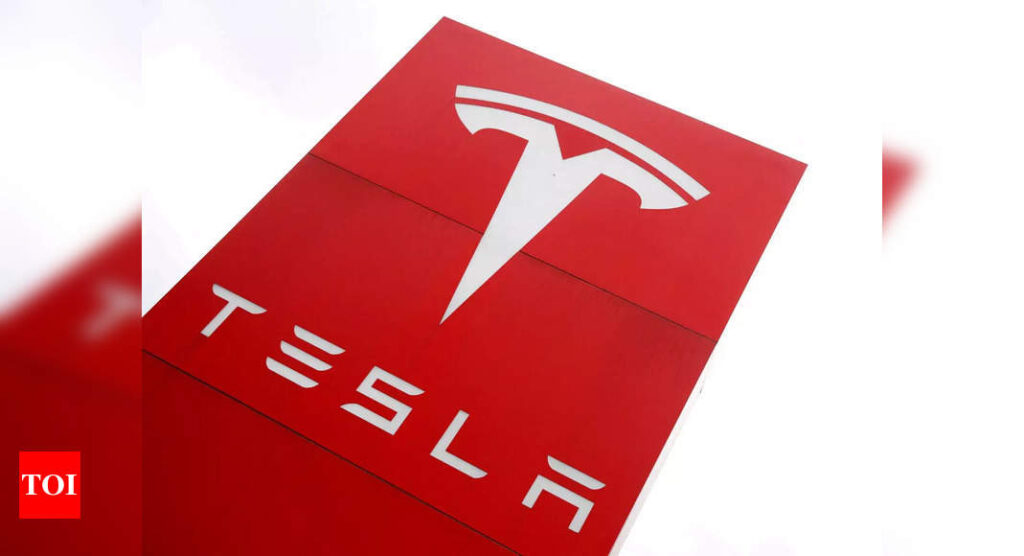 New Delhi: Tesla has put on hold plans to sell electric cars in India, abandoned a search for showroom space and reassigned some of its domestic team after failing to secure lower import taxes, three people familiar with the matter said.
The decision caps more than a year of deadlocked talks with government representatives as Tesla sought to first test demand by selling electric vehicles (EVs) imported from production hubs in the US and China, at lower tariffs.
But the government is pushing Tesla to commit to manufacturing locally before it will lower tariffs, which can run as high as 100% on imported vehicles. Tesla had set itself a deadline of February 1 to see if its lobbying brought a result, the sources with knowledge of the company’s plan said. When government did not offer a concession, Tesla put on hold the plans to import cars into India, added the sources, who sought anonymity because the deliberations were private.
For months, Tesla had scouted for real estate options to open showrooms and service centres in the key cities of New Delhi, Mumbai and Bengaluru but that plan is also now on hold, two of the sources said. Tesla did not respond to an email seeking comment.
A government spokesman did not immediately respond to a request for comment.
As recently as January, chief executive Elon Musk had said Tesla was “still working through a lot of challenges with the government” in regard to sales in India.
But the strong demand for Tesla’s vehicles elsewhere and the standoff over import taxes prompted the shift in strategy, the sources said. Modi has sought to lure manufacturers with a “Make in India” campaign, but his transport minister, Nitin Gadkari, said in April it would not be a “good proposition” for Tesla to import cars from China to India.
But New Delhi had clinched a win in January, when German luxury carmaker Mercedes-Benz said it would start assembling one of its electric cars in India. Tesla had looked to gain an early advantage in India’s small but growing market for electric vehicles, now dominated by domestic automaker Tata Motors. Tesla’s price tag of $40,000 at minimum would put it in the luxury segment of the Indian market, where sales make up just a tiny fraction of annual vehicle sales of about three million. reuters 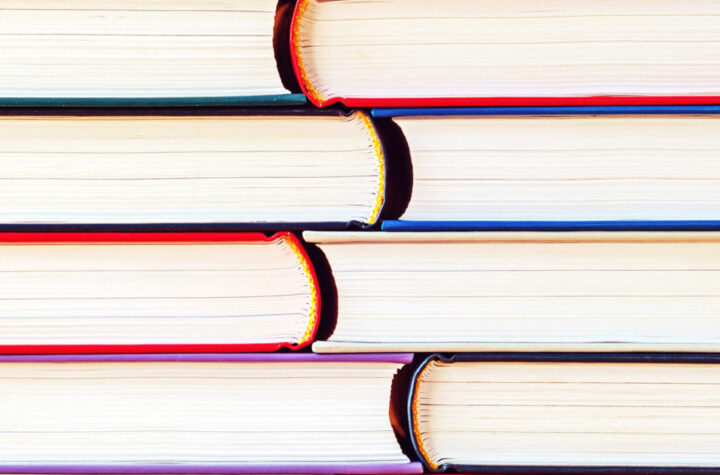 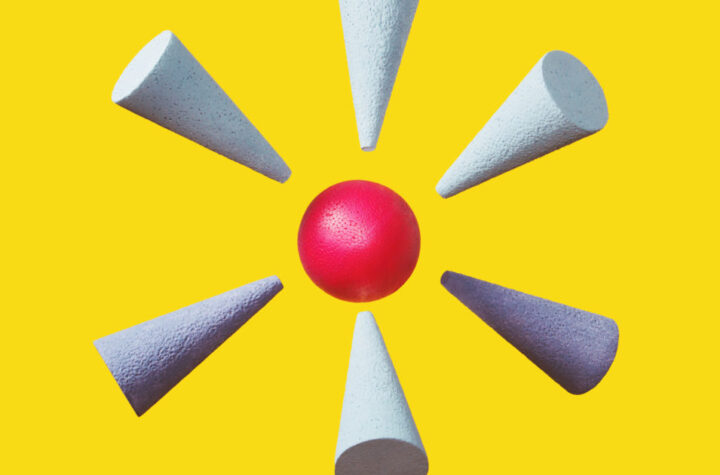 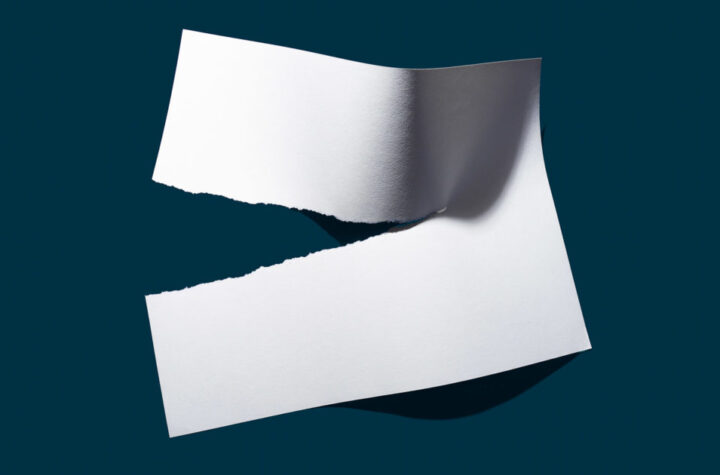 THE BEAUTY FACE ACADEMY Benefits of Online Education Thanks to the internet, you can improve yourself regardless of time and place. What can be as...

Christopher M. Cevasco is an author of both fantasy fiction and historical fiction. As someone with a foot in both worlds, he’s constantly surprised by...

Ben Burgis is the author of more than a dozen fantasy and science fiction stories. In “Smokestacks Like the Arms of Gods,” workers at a...

In his book The Next Civil War, journalist Stephen Marche warns that the United States is slipping dangerously close to widespread political violence. Marche interviewed... 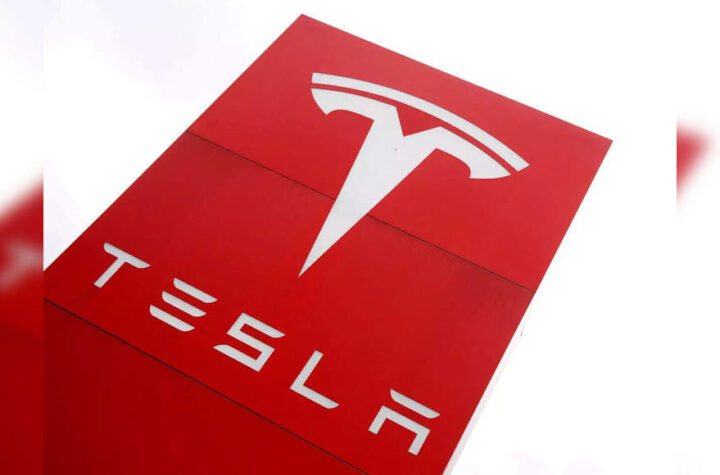 New Delhi: Tesla has put on hold plans to sell electric cars in India, abandoned a search for showroom space and reassigned some of its...

Google Chat is getting a small change. Google's chat platform is bringing back the idle status (that orange bubble) that was originally found in Google... 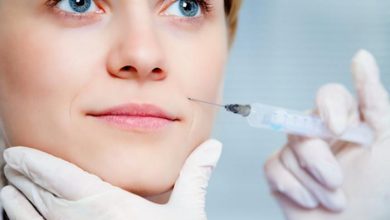 If You Are About To Have A Botox Treatment, You Need To Read This!